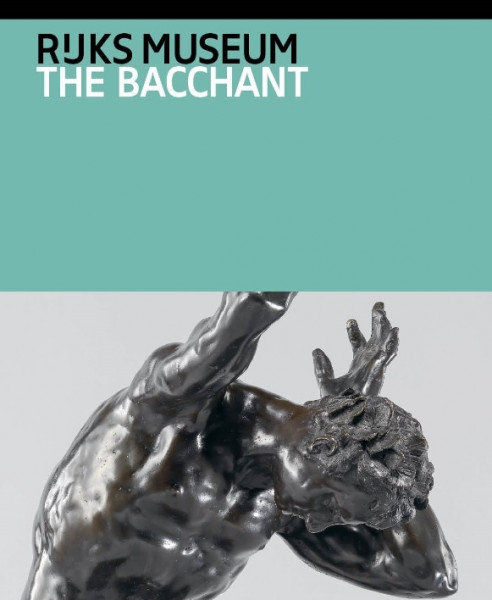 The Dutch sculptor Adriaen de Vries created a sequence of masterpieces in the period from 1620 to his death 1626. They each bear full witness to the artist 's unique, loose modelling style and his dynamic approach to composition - qualities that placed him well ahead of time. The absolute pinnacle among these later works is the recently discovered Bacchant, which attracted the attention of the world 's media in 2014 when the Rijksmuseum acquired it at auction for a record price. This grand finale to De Vries 's long and successful career was set in Prague, where, in 1601 - after engagements in Florence, Milan, Turin and Augsburg - he was appointed court sculptor to the art-loving emperor Rudolf II. This magnificent coda played out against the backdrop of a turbulent period in the history of the Bohemian capital marked by war, revolt, regime changes and a turbulent economy. De Vries was close to several key figures in these power struggles, and these patrons of the arts were partly responsible for the development of his late oeuvre - in which the starring role is naturally reserved for the Bacchant. But who commissioned it, what is the origin of the globe that the sculpture was still carrying when it arrived at the Rijksmuseum, and how do we know for certain that it is not an Atlas figure? Author: Frits Scholten | ISBN 978 94 91714 85 6