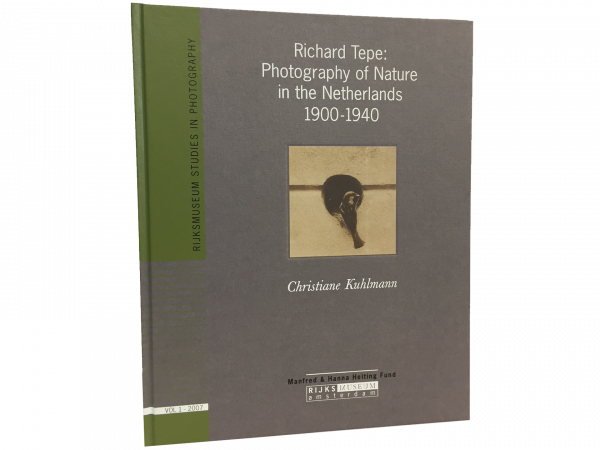 In the first decades of the 20th century, Richard Tepe was a major figure in nature photography in the Netherlands. He was one of the very first to specialize in this field, which gained more importance when the nature conservation movement in the Netherlands came into being. Christiane Kuhlmann has carefully reconstructed Tepe 's life and work. She makes clear that Tepe was not just a photographer who chose nature as his main subject, but that he also was one of the people who professionalized both nature photography and nature protection.